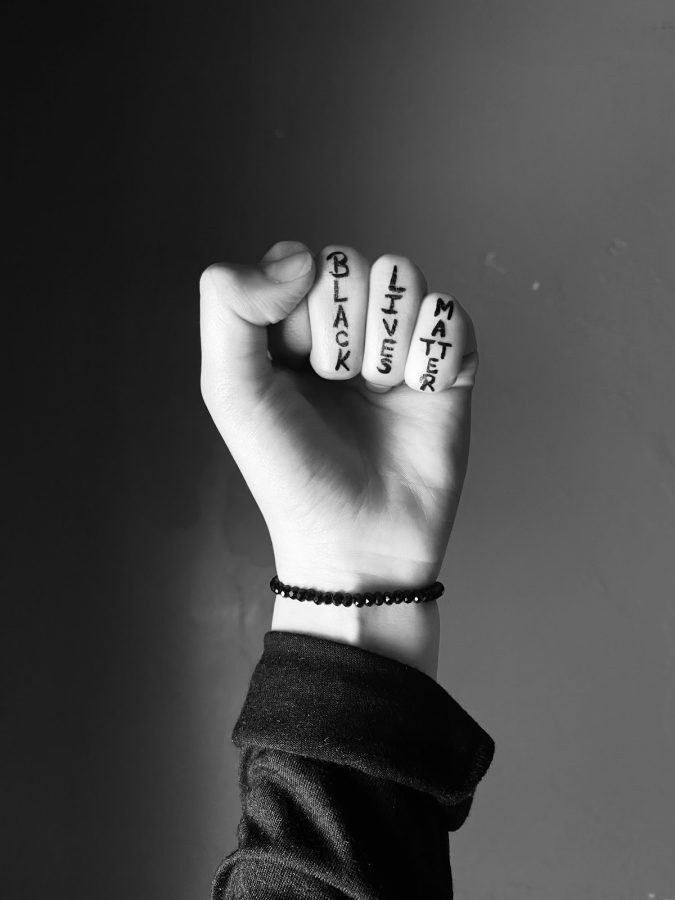 There is something in the air right now… with everything happening in 2020, we are now witnessing the dramatic eruption of social, specifically racial, tensions across the US. While some in the UK have chosen to see this as an explicitly American issue, others are using it to prompt discussions on more local issues around race and equality.

Due to this atmosphere, I was recently asked if I consider myself an ally given my role as a therapist with an organisation that focuses on black clients in particular. For those unfamiliar with the term, an ally is a person who is outside of a particular social group but who nevertheless actively supports that group in advocating for greater recognition, equality, rights, and so on. Originally used to describe straight and cis people who were actively involved in the LGBTQIA+ movement, it has since expanded and is now frequently used to refer to white people who are active supporters of greater racial equality.

On the face of it, there seems to be no problem with the idea of an ally; why would any, for example, a  white person who supports black people in the struggle for equality not use this term? Yet, there is something about it that doesn’t sit entirely well with me. Recently, the writer and diversity training specialist Robin DiAngelo, whose book White Fragility was published in 2018 was on a BBC panel and failed to call out a fellow speaker who referred to people of colour as ‘funny tinged’, and instead ignored the comment and used the opportunity to further promote her book. This prompted accusations on Twitter towards DiAngelo of hypocrisy, claiming that her self-identification as an ally was nothing more than, as much as I despise this term, virtue signalling and that her only interest was in her own self-promotion. My own thoughts on DiAngelo aside, this represents a clear example of the more cynical and troubling side of allyship; sadly, there are people out there who are more interested in what the association can do for them than for those they claim to be supporting.

Therapeutic is the gain

So returning to the initial question, do I believe that my work with Frontline Therapist makes me an ally? I found the question difficult to answer when it was asked, and I still do today. In the sense that I am a white person who actively works to provide emotional support to primarily black clients, I suppose it could be argued that I fit the spirit of the idea. However, I choose not to identify myself as an ally for now. One reason is that allyship is usually a political term, and while the personal is often political, I do not see counselling as a primarily political form of support. Secondly, my role as a therapist is a supportive one in the utmost sense; I am not involved in the therapeutic relationship for any personal gain or benefit, but to enable the client to recognise and reach their true self. Any labels or associations I may choose or not choose to define myself by are irrelevant other than that of a therapist, which is and must always be my main way of being while in the therapy room.